take another look at it 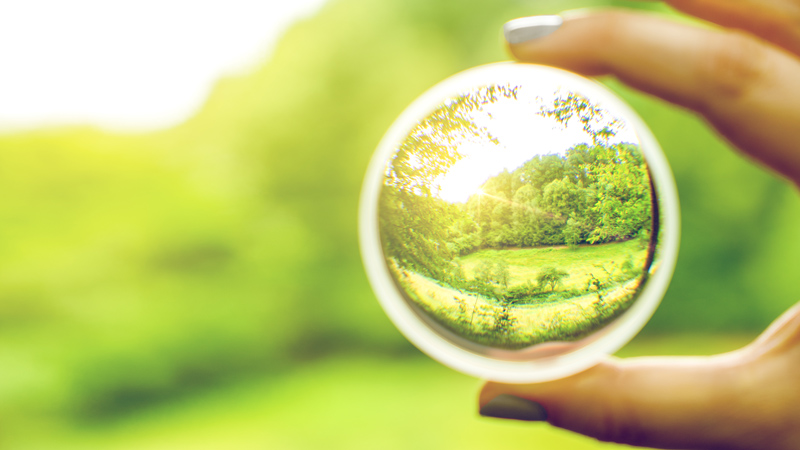