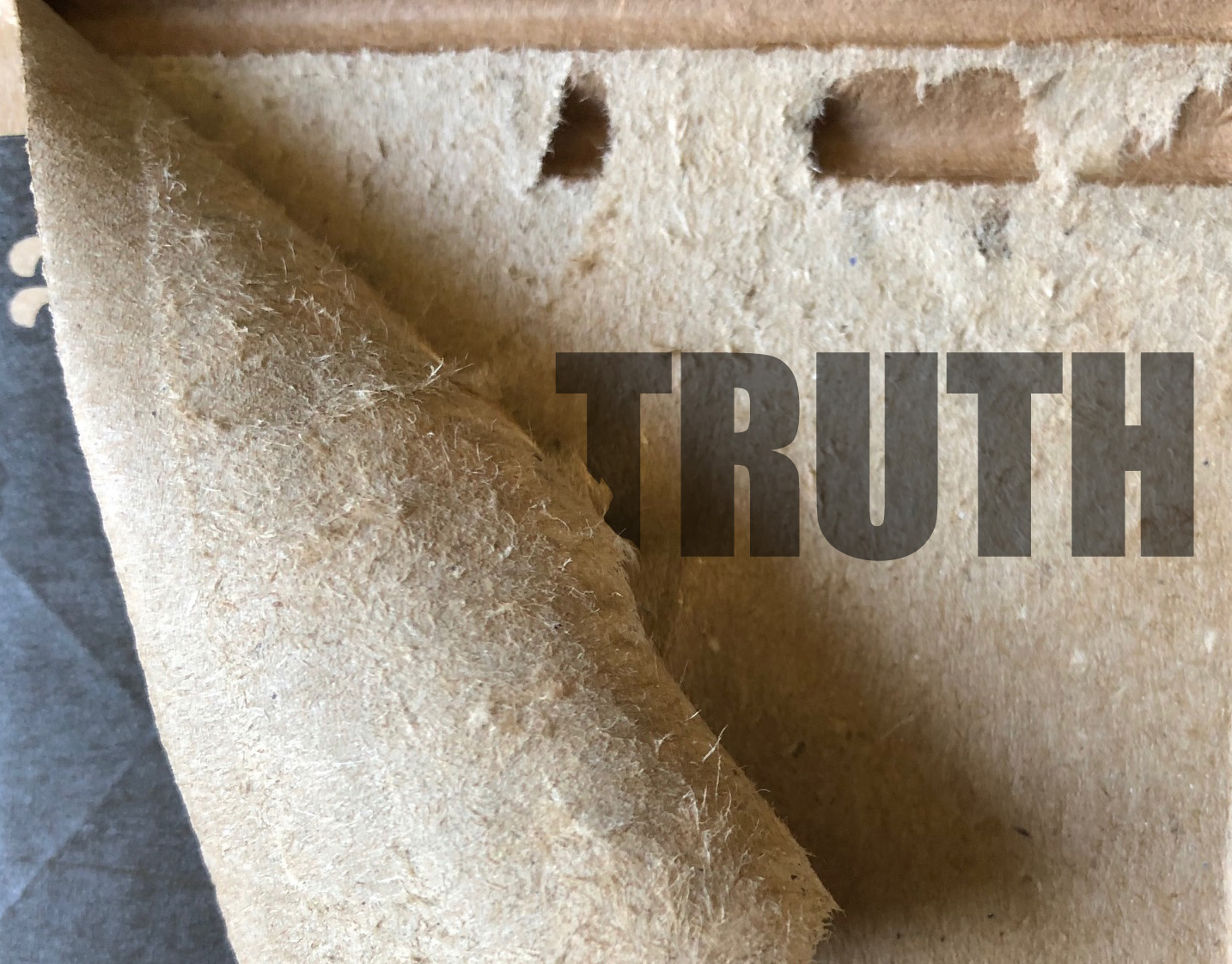 The first Latin phrase that I heard and remembered was caveat emptor (let the buyer beware) from that episode of The Brady Bunch when Greg buys a junk heap of a car. I thought Mike Brady was a really smart guy because…Latin!

During my sophomore year in high school there was Et tu, Brute? from Julius Caesar. Then in college I added veritas vincit (truth conquers), which was my school’s motto.

But these days the one that resonates with me most often is acta non verba —- Actions Not Words.

And isn’t that the truth?

You know the truth about a person from their actions, not their words.

I am friends with a man who was changing jobs and moving across country. The guy’s father asked him to leave the first job a couple of months early in order for the son to help the father while he moved and to attend a couple of special family events before he headed off to the new job.

When the son said that he needed to keep working so he wouldn’t run short on funds, his father said, “Don’t worry about money — I’ve got that covered, I’d really like to have you home before you head off to your new job.”

So while the son was between jobs helping his father, the kid ended up about $200 short with some unexpected car repairs.

When he asked his father for help, the old man stiffed him.

Not surprisingly, that father-son relationship was never the same as the son realized he would never again trust his father to keep his word, to have his back, or be a source of support.

Behavior is the truth.

When you’re on the fence about someone, wondering who the real person is underneath the polite facade–just watch.

If someone says “my kids are the most important thing in the world to me” — but that person routinely looks for any excuse to foist them off on grandparents, nannies, and babysitters…what do you think the truth is?

When an old college friend posts pictures to social media and all the photos include bottles of beer, pitchers of mixed drinks, or empty wine bottles….what’s the truth?

If you’re friends with someone and you are always — always! — the designated text initiator…there’s some truth there.

When you’re talking with your mom and she always — not occasionally, but always — puts you on hold or leaves you to cool your heels in order to take the phone call…that’s a truth, too.

So start watching other people and make an effort to notice what their truth really is.

More importantly, start watching yourself and pay attention to what your truth really is.